We were delighted to open the prestigious MA Festival in Bruges in July 2015 with one of Handel’s finest works from his Italian period. ll Trionfo del Tempo e del Disinganno (1707) gives voice to an allegorical duel between vanity and transience. This first oratorio by Handel contains some of his most beautiful arias, such as the legendary “Lascia la spina” which later on became ‘Lascia ch’io pianga”

Learn more about the artists featured 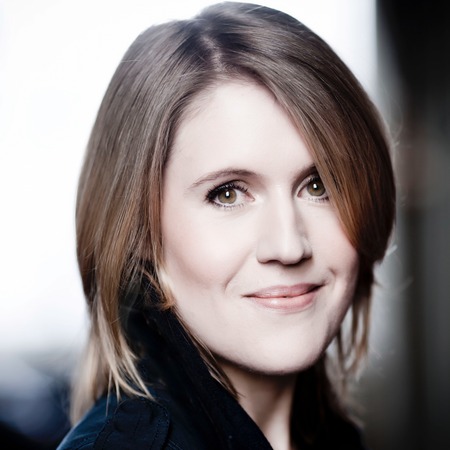 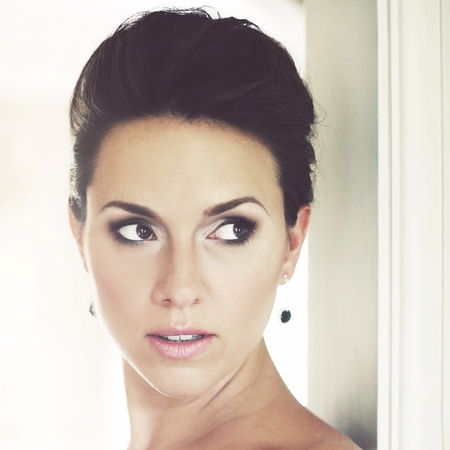 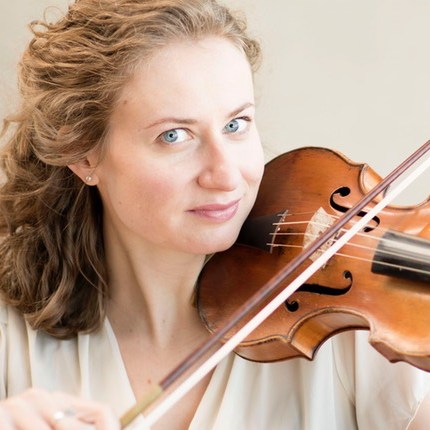