Opening the program is the colourful and joyful concerto for violin and oboe (Alfredo Bernardini, oboe) with its supremely lyrical central movement. Two of Bach’s solo violin concertos, each overflowing with inventive detail, and the Sinfonia with solo oboe that opens Cantata 21, follow.

The program culminates in one of Bach’s greatest masterpieces – the Double Concerto for two violins (Huw Daniel, violin), with its famous and sublime slow movement. Although Bach was most famous as an organist and keyboard player, he was also a fine violinist; his idiomatic writing and characteristic flair is evident in the many dazzling moments he creates.

Dunedin Consort’s formidable reputation for performing Bach is set to scale new heights with this highly anticipated recording. Dutch-Italian violinist Cecilia Bernardini takes a break from leader duties as she steps into the spotlight to deliver a virtuoso performance under the direction of Bach specialist John Butt. 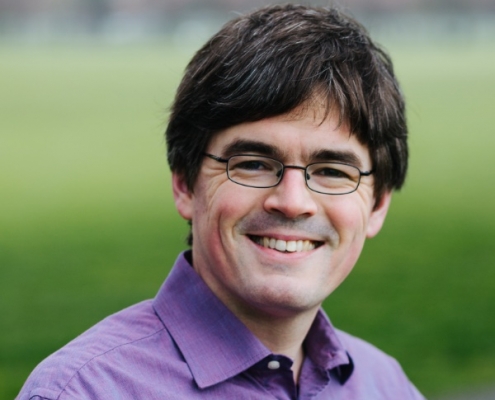 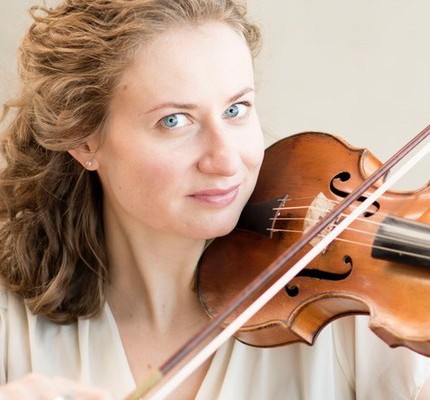