Dido’s Ghost reframes, illuminates and expands Purcell’s Dido and Aeneas, which is performed in its entirety as a flashback within Errollyn Wallen’s new score. Dido’s Ghost tells the story of Aeneas’ later tragic meeting with Anna — Dido’s sister — who arrives shipwrecked on his shore, as he had once found himself stranded in Carthage. As Aeneas is condemned to live through some of the same experiences again, we hear the Dido story afresh, as something that lies in Aeneas’s past but which is also startlingly present, with similarly tragic and mythical consequences.

Performed on period instruments, Dido’s Ghost bridges the gap between worlds — both musical and historical. In this ground-breaking new opera, past blurs into present, and memory becomes emotion, in a startling and intricate blend of ancient and modern.

Dido’s Ghost has been generously supported by 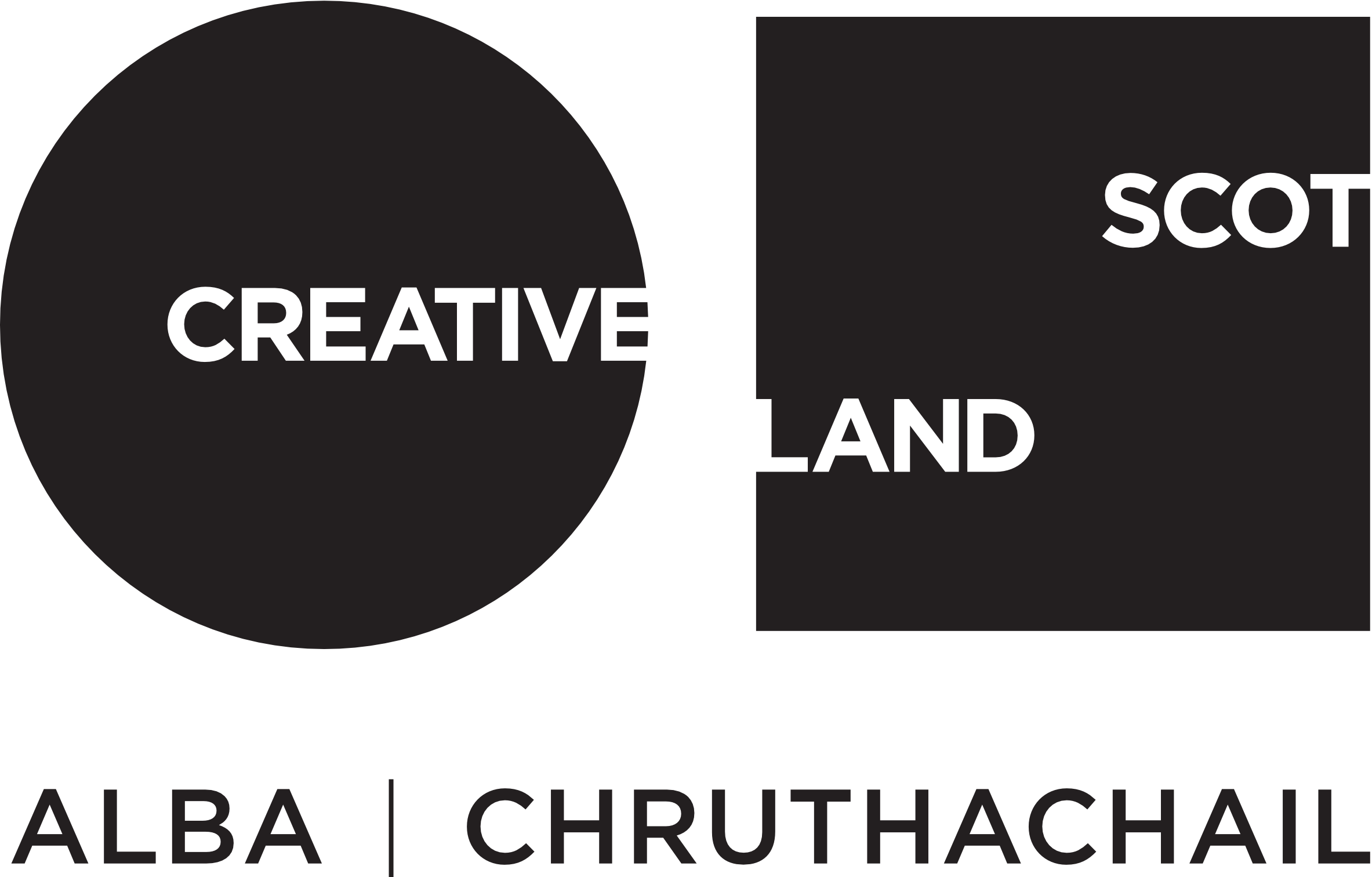 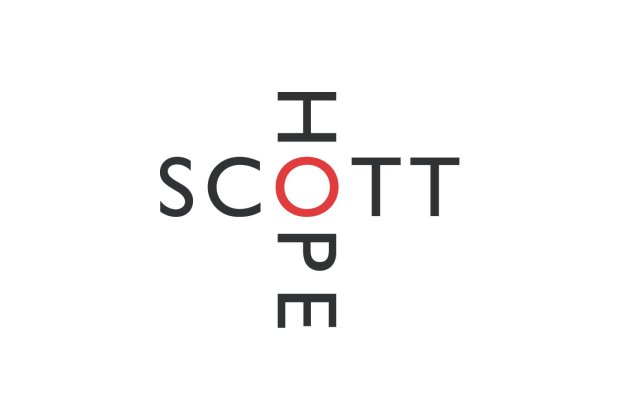 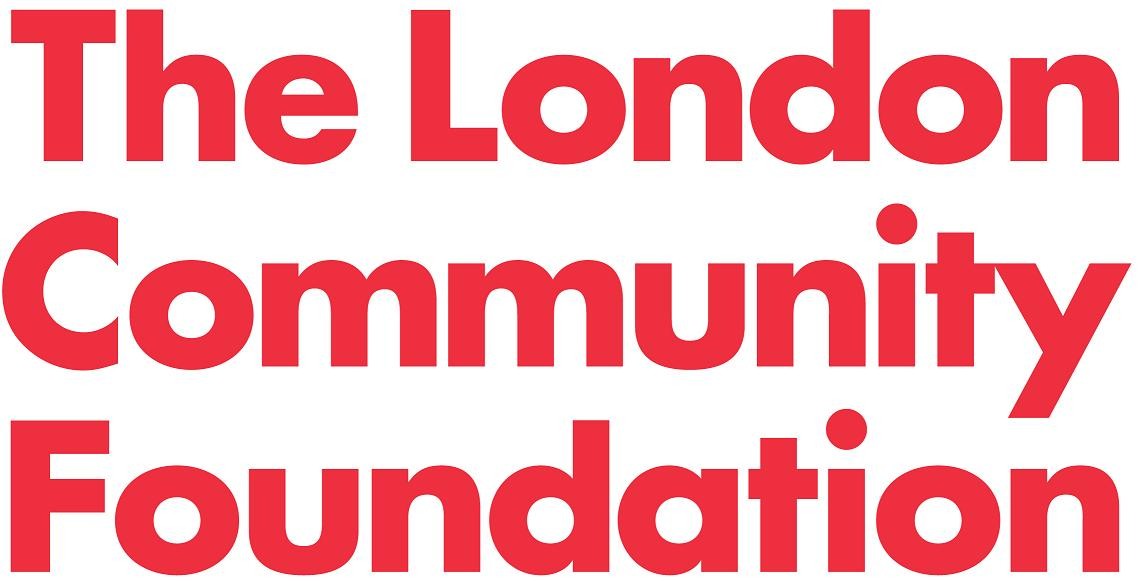 ‘bold & moving, a piercing reminder of how the past haunts the present’
— The Observer

‘a beguiling tapestry of fragmentary quotations and knowing gestures to an earlier music language, overlaid with a contemporary sonic palette’
— The Guardian 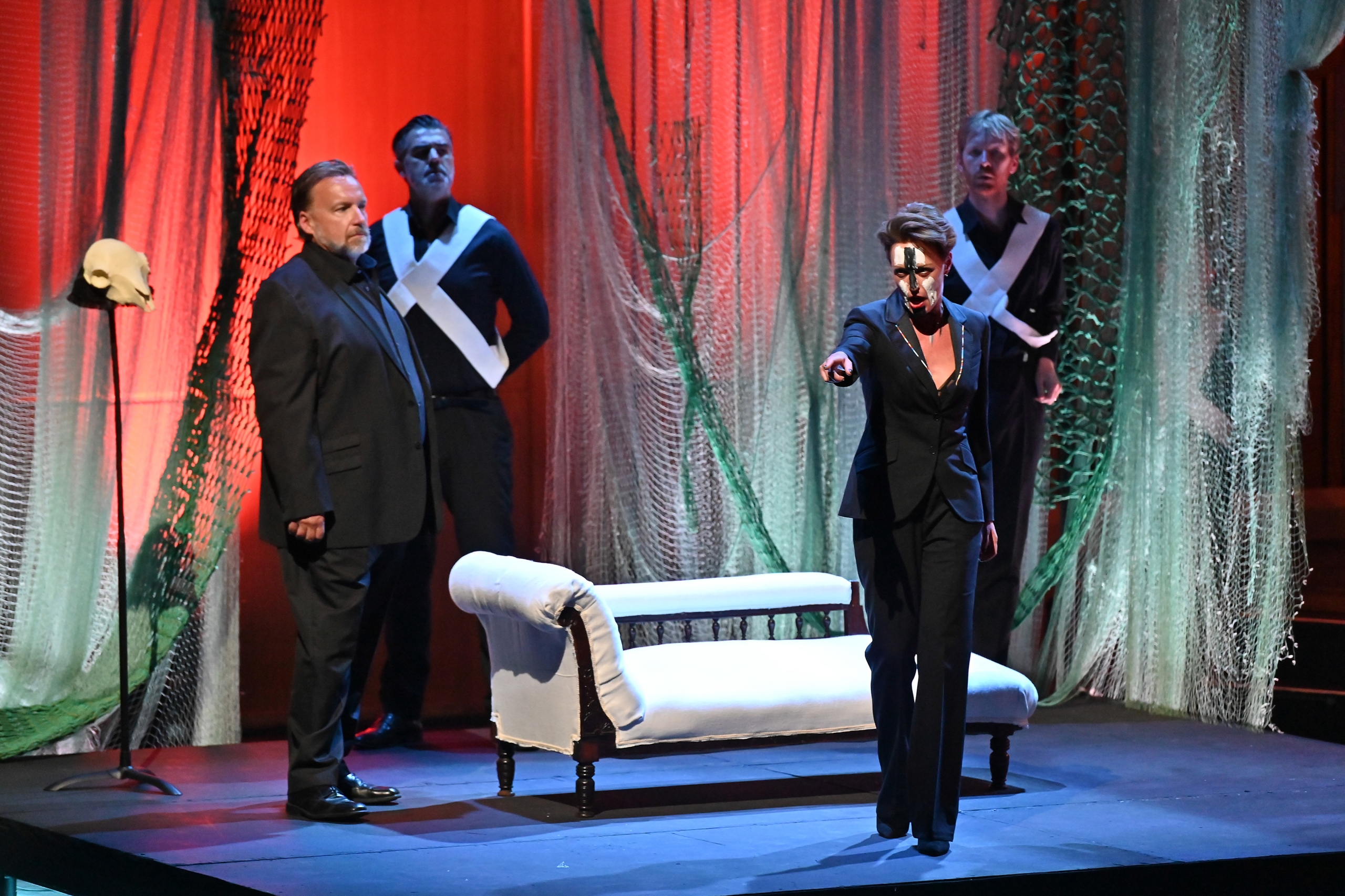 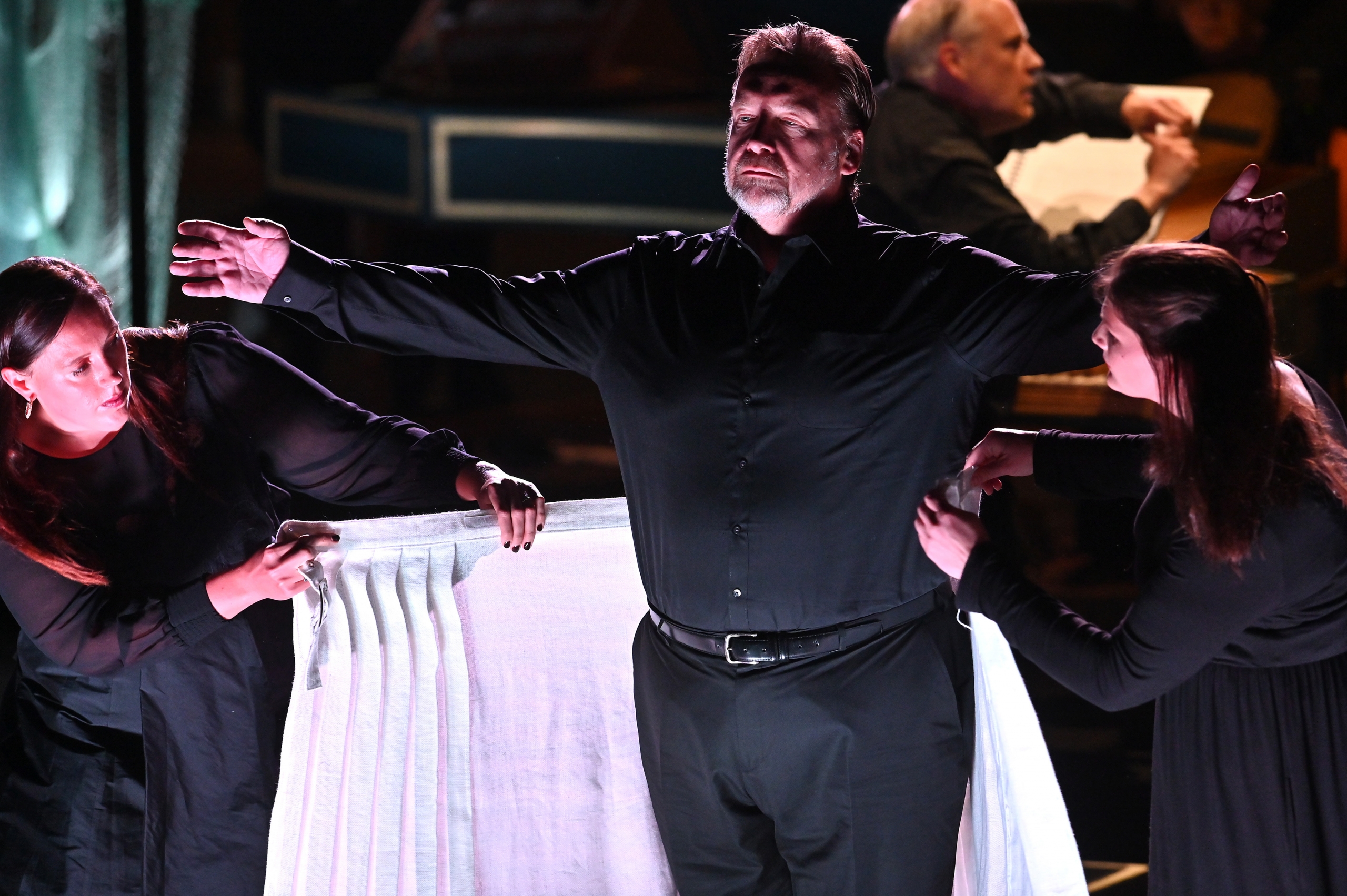 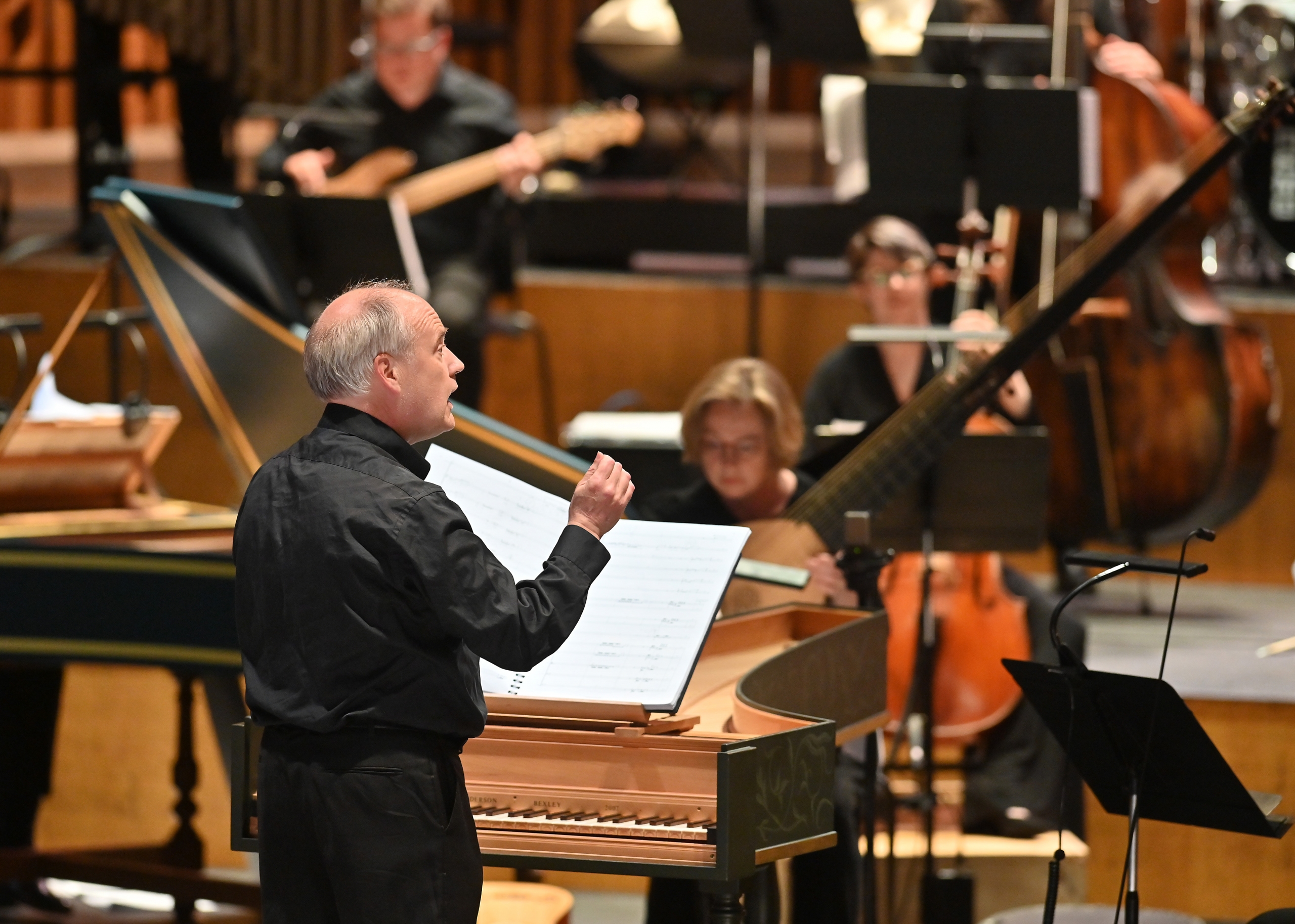