While we know that Bach finished a sumptuous manuscript of six concertos (for ‘plusieurs instruments’, as he titled it) in March 1721 for presentation to the Margrave of Brandenburg, it is not certain when Bach actually composed these works. The survival of early versions of some pieces suggests that Bach adapted these from a pool of existing works but others might have been freshly written. His aims in revision and compilation seem to have been to present six entirely disparate examples of the instrumental concerto, a genre which was by no means fixed and which could imply many instrumental combinations. Bach’s tendency to produce encyclopaedic surveys of multiple musical genres was becoming a major compositional habit and his Brandenburg collection was closely followed by the first volume of the Well-Tempered Clavier.

The term ‘concerto’ was rather widely used in Bach’s day; he employed it most frequently on the title pages to most of the works we now call ‘cantatas’, as a way of denoting those sacred works in which instruments and voices participated (‘concerted’) together. Early definitions of the concerto genre alternatively (and ambiguously) translated the term as ‘agreement’ and ‘disputation’. Nevertheless this contradiction does give a useful sense of the dynamics of concerto writing: the very differentiation of forces into ‘tutti’ and ‘solo’ groups generates an immediate sense of opposition, but the composer’s task is to render this opposition productive and ‘agreeable’. Thus, although some concertos veer towards the ‘agreement’ model (e.g. Nos. 3 and 6) and others towards the ‘disputation’ model (Nos. 4 and, especially 5), it is perhaps most useful to see both concepts working simultaneously. What gives these concertos their particular fascination is the sense that they are highly structured but, paradoxically, also among the most carefree, joyous and spontaneous works that Bach ever produced. Somehow he manages to evoke a ‘norm’ for each movement – as if the modern Italian concerto genre were more standardized than it actually was – and immediately subverts any expectations that the norm was meant to bring. In all, the genres of Bach’s oeuvre show a fluidity and subtlety that we are still only just appreciating as we come to realise that the textbook is not necessarily the best route to musical appreciation.

The 15th of January is not available 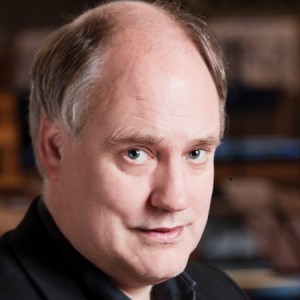 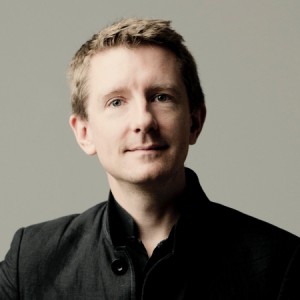 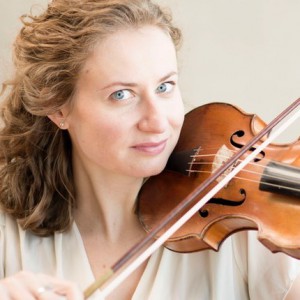