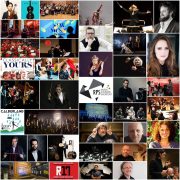 Dunedin Consort has been shortlisted for an RPS award, one of the most prestigious in the UK music scene, in the Ensemble category.

Over 50 musicians, ensembles and organisations nationwide are in contention for this year’s awards, which celebrate outstanding music making in 2017. The shortlists reveal a kaleidoscope of musical talent, invention and imagination, whether in the concert hall or on the opera stage, in the community or online, in written word, film or for the first time, via virtual reality. From nearly 400 nominations in 13 categories, the 65 independent, expert jurors have chosen this year’s shortlisted nominations. 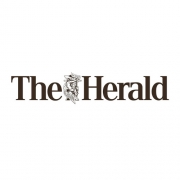 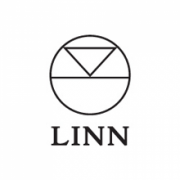 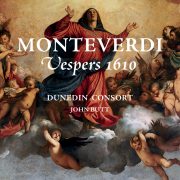 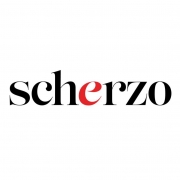